Just got back from CppCon (http://cppcon.org/), *WOW* what a great conference for C++.

WOW AGAIN for a Great Conference.  Really heavy-hitters there, with information I don't know is available elsewhere.  For example:

This is just a subset, because I could not attend all talks.  All talks were professionally recorded, and will be posted online (for free).  Watch them.

This was a "first-year" conference, and it was a huge success (about 600 people, it exceeded their goals).  There is a strong possibility that it will double in size for next year, and they have a venue that can handle that.

It was tough to get your talk accepted -- so many submissions, I'd guess the acceptance was 1:3 or 1:4 (not sure).  There were many very high quality submissions that were rejected merely because the tracks were full.

Qt was not really represented.  That is understandable because there was SO MUCH other C++ there, and these dates were "in-conflict" with QtDevDays (http://www.qtdeveloperdays.com/) and KDE/Akademy (http://akademy.kde.org/), but I really think the Qt Community should consider, "coming out in force" next year.  Qt is a C++ library and framework, solving real problems in novel ways that will benefit this audience.

That's not to say, of course, that attendees were unfamiliar with Qt.  They know Qt, many of them ship using Qt.  They just didn't talk about Qt.  I guess in that respect it was like "Fight Club" (which we won't talk about).

Even though it was a, "first-year" conference, it is interesting to note that a "culture" is clearly starting to form.  It was incredibly open, and collegial, and supportive across the different industries and companies -- for newcomers and for experienced people alike (although it is most definitely a place where experienced people can finally discuss their advanced issues when they have nobody else at their company to help).

These were incredibly smart people merely coming together to talk about problems and solutions and experiences in using and growing C++.  I'm going back again next year (assuming their restraining order against me has expired by then).

Email ThisBlogThis!Share to TwitterShare to FacebookShare to Pinterest
Labels: cppcon 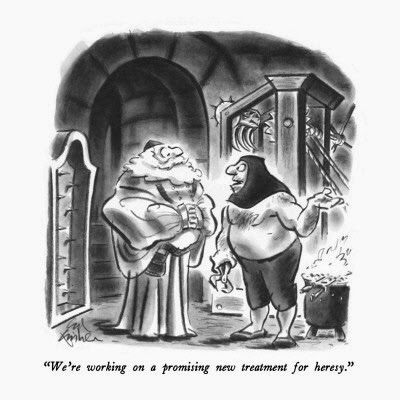